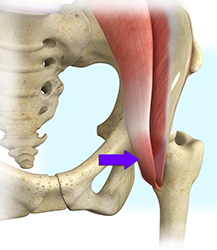 What is Surgical Release of Iliopsoas Tendon?

There are two types of surgical release of the iliopsoas tendon, namely open surgery and a minimally invasive approach called endoscopic release. Compared to open surgery, endoscopic release has been shown to possess fewer complications, has a higher success rate, lower recurrence and less scarring with decreased postoperative pain.

What are the Indications for Surgical Release of Iliopsoas Tendon?

Possible conditions that may require surgical release of the iliopsoas tendon include:

Signs and symptoms that the iliopsoas tendon may be the source of your hip pain include consistent and reproducible painful clunking or clicking in the groin region.

Surgery is indicated when conservative management fails to provide any relief. The aim of the surgery is to release the tendon to resolve the snapping. Both open and endoscopic surgical options are employed as a treatment for iliopsoas impingement.

To determine the need for surgical release of the iliopsoas tendon, your doctor will review your symptoms and medical history, perform a physical examination, and order certain diagnostic tests.

Physical examination will include evaluation of passive and active range of motion of the hip as well as resisted hip movements.

Some of the tests to identify the need for surgical release of the iliopsoas tendon include:

Iliopsoas tendon release is performed arthroscopically or through open surgery. Your surgeon will decide which approach is the best for your condition.

The surgery is performed under sedation and spinal anesthesia with you lying on your back on the operating table.  Once the site is prepared, your surgeon will make a few small incisions over the operative area and insert the arthroscope and tiny medical instruments through the small portals.  Signs of iliopsoas injury and any pathology is assessed. Excision or cutting of the iliopsoas tendon will be performed. Reshaping of bone may also be done taking into consideration the extent of damage. The leg will be moved in various directions to check for a satisfactory range of motion. The instruments are removed and the surgical incisions will be closed with absorbable sutures.

Following surgery, patients normally stay for 24 hours for administration of intravenous antibiotics. You may have to stay 1 to 2 days or longer in the hospital depending on your condition.

The following precautions should be followed for the best outcome: 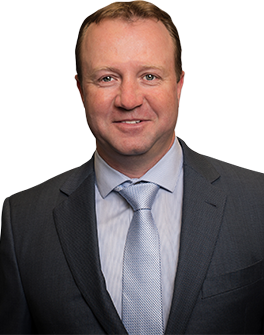 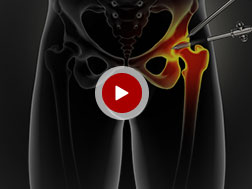